Feast your eyes on the best ever Star Wars LEGO sets for that Star Wars fan or shall we say fanatic on your Gift list. You know that they love receiving Star Wars gifts but what can you get that they don’t already have? They’re sure to have all the movies and a plethora of t-shirts, sweatshirts, and iPhone covers, so what else is there?

LEGO, plenty of LEGO! All boys and even bigger boys enjoy LEGO and Star Wars LEGO is a fabulous gift choice for every Star Wars fan. So settle back and allow the force to guide you through a grand selection of the best ever Star Wars LEGO sets. Simply place your order for the LEGO Death Star, Wing Fighter, Speeder, and so much more while avoiding the shopping mall crowds, frenzy, and maybe an imperial entanglement or two. 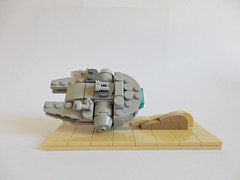 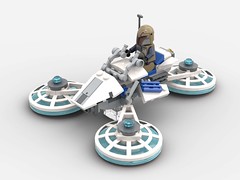 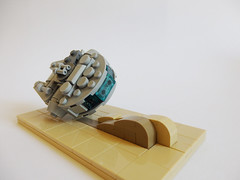 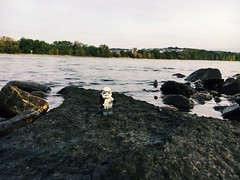 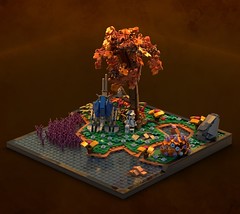 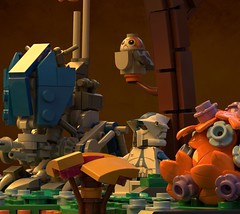 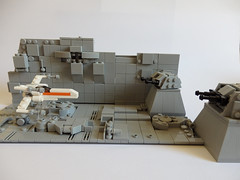 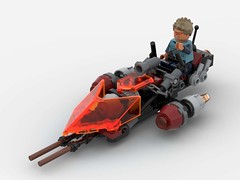 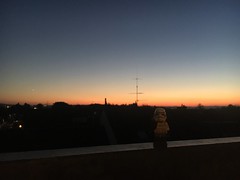 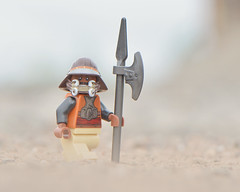 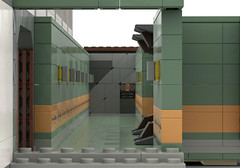 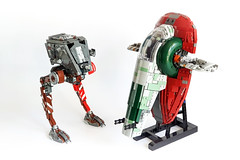 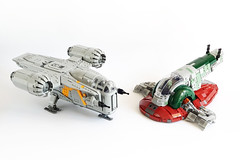 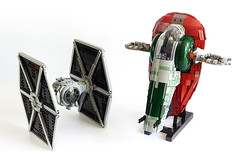 The Lego Star Wars Battle of Endor is recommended for ages 9 and older. This set will provide hours of fun. Customers provided great reviews and you can read comments on amazon.

This set is designed for ages 7 and older, but kids of all ages will enjoy Luke’s Landspeeder. There is a special secret compartment for concealing the lightsabers that adds to the fun of this set. You can read customer comments here.

The Lego Star Wars Clone Turbo Tank features a pop-up handle on top, dual cockpits, moveable guns and a command station. The tank also features flexible suspension and wheels that turn when the model turns. There is a foldable scout inside and opening the panels reveals the detailed interior.

Designed for ages 9 and older, it contains over 1,100 Lego pieces and small parts not suitable for kids under the age of three. This set received excellent reviews by customers and a few can be read here.

Your Eyes Will Deceive You, Close Them and Become One with the Force

The Lego Star Wars Darth Vader’s TIE Fighter features accurate details, flick-firing missiles, and the Dark Lord himself, Darth Vader. You can lift the nose of the ship to seat Darth Vader at the controls. This set is recommended for ages 7 and older.

This definitive X-wing Fighter  complete with 1300 pieces and an awesome level of detail is sure to impress. No small feat to put this model together as it measures 19″ long with a wingspan of 16″, positively a fancy favorite of avid Star Wars collectors.

This impressive Naboo Starfighter  complete with chrome features from the Phantom Menace movie will have Star Wars fans reenacting the Battle of Naboo. Quick to set up since it has only 187 pieces includes laser canons and proton torpedo launch tube.

These Impressive Star Destroyers Stun with their True WOW Power!

This is the Star Destroyer Executor  which was Darth Vader’s command ship and used at the Battle of Endor. It was one of the largest and strongest of the battleships and this replica does it justice weighing in at 2 lbs. and measuring 50″ long. This set also has a full complement of crew including Darth Vader, Admiral Piett, and 90 more mini-characters.

The LEGO Star Destroyer  may just be the most remarkable and extraordinary Star Wars set out. Certainly a set for the more advanced LEGO aficionado with over 3100 pieces and about 37″ long this is a set that will bring hours of enjoyment. This is a highly rated must-have kit by devoted Star Wars LEGO followers.

This is a bit smaller version of the Imperial Star Destroyer  and possibly easier for the younger crowd, measuring just 23″ long and 1366 pieces. It has some very cool features including a pop-off top and swing-open sides to view the command bridge, moveable gun turrets, a releasable escape pod, and princess hologram.

Legos have proven beneficial as a learning toy for small children. The “building” process motivates kids to use their imaginations and be creative. Star Wars has been a great source of fun when kids play “pretend” and dress up in a favorite Star Wars costume.

Legos has created more intricate Star Wars sets that enable adults to challenge themselves while continuing to enjoy the fun of both Legos and Star Wars. What a great tool this combination provides adults that want to expand imagination and creativity; it is a great hobby that provides fantastic stress relief. 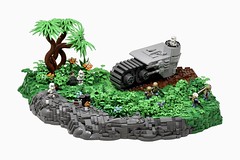 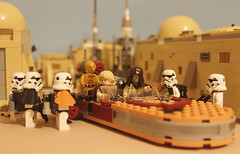 These aren't the droids we're looking for? 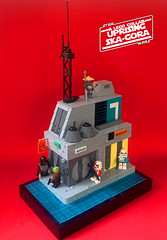 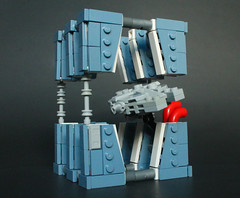 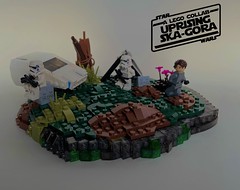 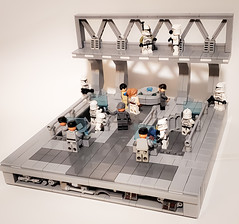 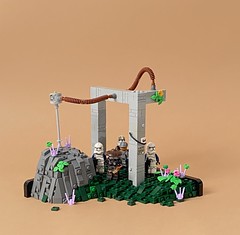 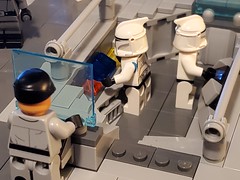 ~Everyday life in the empire~ 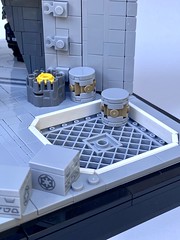 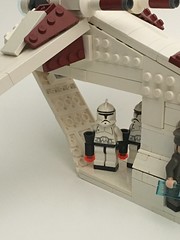 Decorate Your Doll House For A Great Wow Effect

Super Cars – All You Need To Know About These Luxury Cars